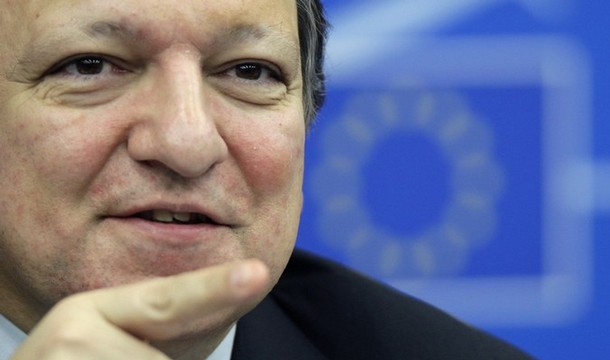 From Nile Gardiner, the Telegraph:  You know things must be going really badly for Barack Obama when even his most ardent supporters across the Atlantic are turning against him. In an interview with The Times, European Commission President and arch eurofederalist Jose Manuel Barroso is openly disappointed about the current state of the transatlantic relationship, describing it as a “missed opportunity” for Europe:

“The transatlantic relationship is not living up to its potential. I think we should do much more together. We have conditions like we have never had before and it would be a pity if we missed the opportunity.”

Even more scathing are the comments of a senior aide to Nicolas Sarkozy, who is quoted by The Times as saying:

“Obama does not come from the same tradition as his predecessors. He is interested in Asia and Russia, not Europe. There is no sense of a privileged relationship. They seem to take us for granted sometimes.”

And here’s what a German government official had to say about Obama’s call for Europe to spend more money on stimulus measures instead of reducing budget deficits:

“If our austerity cuts lead to street demos, the protesters will be shouting out phrases they heard from Obama. How do you think that makes us feel?”  (photo: Reuters)