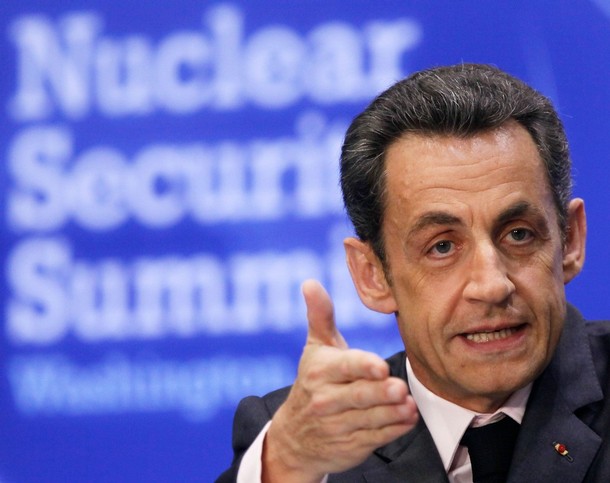 From Judy Dempsey, the New York Times: The European Union, which includes the nuclear powers France and Britain, goes into the major United Nations conference reviewing nuclear nonproliferation on Monday having failed to unite on how to reduce its nuclear weapons.

Diplomats involved in the negotiations called the stance a disappointment for the bloc’s ambitions to encourage disarmament — particularly in view of the Obama administration’s support for nuclear disarmament. At least one diplomat involved put principal blame on France — which is proud of its nuclear arsenal — while countries like Poland and Germany, with nuclear-armed Russia to their east, are eager for new talks on withdrawing tactical nuclear weapons. …

President Nicolas Sarkozy of France said last month during a nuclear summit meeting hosted by President Barack Obama that he had few intentions to give up France’s nuclear arsenal. “I have inherited the legacy of the efforts made by my predecessors to build up France as a nuclear power and I could not give up nuclear weapons if I wasn’t sure the world was a stable and safe place,” he said. (photo: Getty)