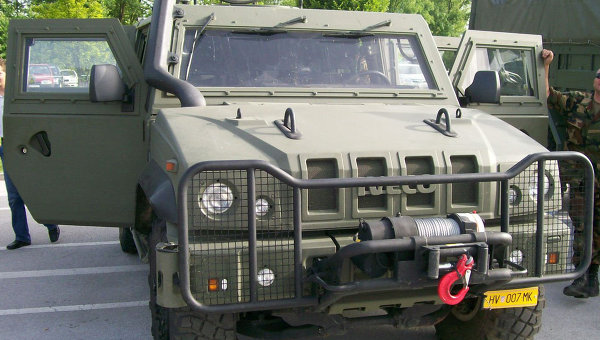 From RIA Novosti:  Russia to Get First 57 Italian Armored Vehicles in 2012

“These machines will go primarily to the Southern Military District,” she said.

The respirators are currently being tested, the spokesman said. If the tests are successful, they would replace IDA-71 individual breathing apparatuses that have been used by Soviet and Russian navy divers since 1971.  (photo: Suradnik 13)