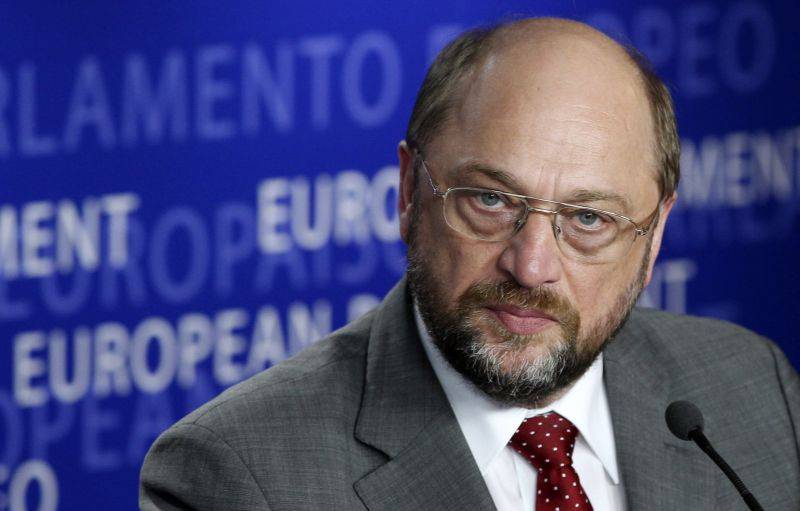 From Claus Hecking and Stefan Schultz, Spiegel:  Europeans are furious. Revelations that the US intelligence service National Security Agency (NSA) targeted the European Union and several European countries with its far-reaching spying activities have led to angry reactions from several senior EU and German politicians.

"We need more precise information," said European Parliament President Martin Schulz. "But if it is true, it is a huge scandal. That would mean a huge burden for relations between the EU and the US. We now demand comprehensive information. . . ."

German Justice Minister Sabine Leutheusser-Schnarrenberger, who has been sharply critical of the US since the beginning of the Prism scandal, was furious on Sunday. "If media reports are correct, then it is reminiscent of methods used by enemies during the Cold War," she said in a statement emailed to the media. "It defies belief that our friends in the US see the Europeans as their enemies. There has to finally be an immediate and comprehensive explanation from the US as to whether media reports about completely unacceptable surveillance measures of the US in the EU are true or not. Comprehensive spying on Europeans by Americans cannot be allowed."

Elmar Brok, chairman of the Foreign Affairs Committee in European Parliament added his opprobrium. "The spying has reached dimensions that I didn’t think were possible for a democratic country. Such behavior among allies is intolerable." The US, he added, once the land of the free, "is suffering from a security syndrome," added Brok, a member of Chancellor Angela Merkel’s conservative Christian Democrats. "They have completely lost all balance. George Orwell is nothing by comparison."

"It is unacceptable when European diplomats and politicians are spied on in their day-to-day activities," said Manfred Weber, deputy head and security expert for the European People’s Party, an amalgam of European center-right parties in European Parliament. "Our confidence has been shaken." Weber is a member of the Christian Social Union, the Bavarian sister party to Merkel’s CDU. . . .

Foreign Affairs Committee Chair Brok isn’t willing to go quite that far, though he does allow that the free trade deal is endangered. "How are you supposed to negotiate when you have to worry that your negotiating positions were intercepted," he asked.

His views were echoed during a citizens’ dialogue in Luxembourg on Sunday by European Commissioner for Justice, Fundamental Rights and Citizenship Viviane Reding who also suggested the revelations could adversely impact trade talks. "Partners do not spy on each other," she said in response to a question from the audience. "We cannot negotiate over a big trans-Atlantic market if there is the slightest doubt that our partners are carrying out spying activities on the offices of our negotiators. The American authorities should eliminate such doubt swiftly."

From Frank Jordans and Sarah DiLorenzo, AP:  Italy also stepped up its criticism of the surveillance on Monday, with Foreign Minister Emma Bonino saying Italy had asked the Americans for the "necessary clarifications for this very thorny issue." In a statement, Bonino said the Americans had promised to provide clarification to both the EU and individual member states.

Italy has largely downplayed earlier reports of Snowden’s revelations, even that the U.S. had spied on G-20 members, in part because Italians are so used to being listened in on by their own government. Italy is the most wiretapped Western democracy, with transcripts of telephone intercepts of politicians and criminals routinely splashed on front pages.  (photo: Reuters)