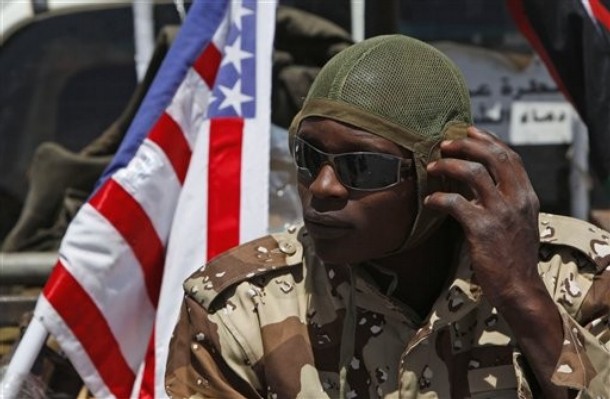 From James M. Dubik, the New York Times:  In war, leadership is not exercised from the rear by those who seek to risk as little as possible. Washington must stop pretending that we’ve passed the leadership for the Libyan operation on to NATO. We did so in Bosnia, claiming Europe would take the lead, only to have the 1995 Srebrenica genocide jolt us back to reality. Like it or not, America’s leadership has been crucial to most of NATO’s successes. The same will be true in Libya.

We should also have learned from the 1999 Kosovo war that air power alone does not produce victory. There, it took the threat of a ground assault and the erosion of Russian support for Serbia to tip the balance in NATO’s favor. . . .

Advocates of a short-term bombing campaign were wrong. Civilians are not being protected as envisioned, Colonel Qaddafi isn’t folding, and as tribes threaten to enter the fray, Libya may be nearing collapse. . . .

The responsibility for security, reconstruction and nation-building will likely fall to the United Nations, which would mean deploying a multinational peacekeeping force in Libya, including troops from the United States, NATO and Arab nations. Washington must start planning and preparing for this complex and expensive contingency and muster the substantial political will required to see it through. While there is no guarantee that such a project will be any more efficient or effective than in Iraq or Afghanistan, failing to plan for it would be disastrous.

So far, we have chosen an instrument — airstrikes — that is powerful but cannot attain our humanitarian or strategic aims by itself. The charade is over: America has intervened in a civil war with the de facto aim of regime change in Libya. Washington must now accept that decision and face its consequences.

James M. Dubik, a retired Army lieutenant general who oversaw the training of Iraqi troops from 2007 to 2008, is a senior fellow at the Institute for the Study of War.  (photo: AP)