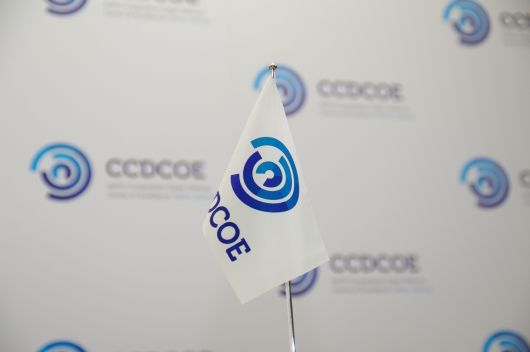 “The news that Finland would like to deepen the cooperation with the Centre is very positive,” noted Colonel Artur Suzik, the Director of the Centre. “We have worked very closely with Finnish Defence Forces in the previous years and they are one of our key partners in organising the technical cyber defence exercise Locked Shields.”

Although full membership (being a Sponsoring Nation) is open only to NATO nations, other nations can join as Contributing Participants which gives them opportunity to work together with the Centre and be part of the bigger cyber defence community in NATO.

Finland would be following the footsteps of Austria whose expert started working at the Centre in October this year. Official agreement between the current Sponsoring Nations and Austria is expected to be signed early 2014.

The Centre’s current Sponsoring Nations are Estonia, Germany, Hungary, Italy, Latvia, Lithuania, the Netherlands, Poland, Slovakia, Spain and the USA. Joining procedures are ongoing with Turkey, France, United Kingdom, Greece and Czech Republic; in addition Iceland has also announced its intent to join the Centre in the future.

NATO Cooperative Cyber Defence Centre of Excellence is an International Military Organisation located in Tallinn, Estonia. It is not an operational centre and does not fall within the NATO command structure; it is guided and financed by the nations participating in its work. Centre’s mission is to enhance the capability, cooperation and information sharing among NATO, its member nations and partners in cyber defence by virtue of education, research and development, lessons learned and consultation.

From Estonian Public Broadcasting:  The defense ministers of Estonia and Finland have agreed on increasing military cooperation in NATO, with the alliance’s neutral partner Finland sending two experts to participate in the Tallinn-based NATO Cooperative Cyber Defense Center of Excellence and a pledge to carry out more procurements with its smaller neighbor.

“I’m glad that Finland is already now engaging in cooperation with the NATO Cooperative Cyber Defense Center of Excellence even though Finland is not a NATO member,” said Defense Minister Urmas Reinsalu at a meeting held Wednesday at the Defense Ministry in Tallinn. “Finland is very welcome to become a country contributing to the center and send a technical expert to take part in the everyday work at the center.”