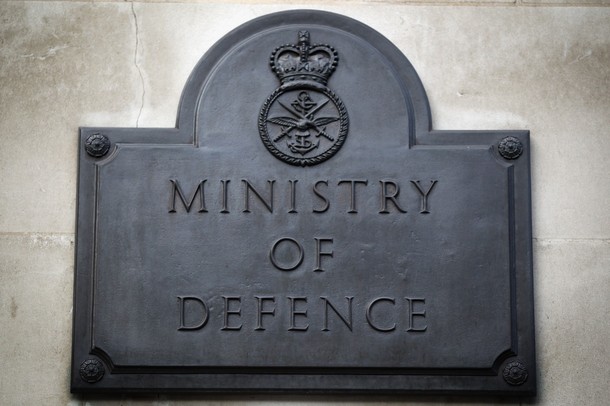 From the European Institute:  While Obama administration officials have voiced disappointment about UK cuts in the military budget and the possible risk of seeking it increase the load on Washington, a more nuanced reaction comes from a former U.S. ambassador to NATO, Robert Hunter. “We should use this as opportunity for more serious discussion inside the alliance about the need for countries to concentrate on using any savings to concentrate on more deployable, sustainable and useful forces in crises that the allies are liable to face outside of Europe in the foreseeable future,” he said.

His reasoning starts with the fact that military spending in being cut back across the alliance in the economic crisis, not only in Britain but also in France and Germany – and apparently soon in the U.S., too. …

Hunter says, any debate about “military spending” should be broadened to include activities – such as aid, reconstruction and nation-building – that are now seemed by strategists to be a crucial component of security. The ratio of spending on these security-related “civilian” sectors to “military” spending is heavily lop-sided – 1 to 17 in the U.S. – and needs to be rebalanced, as Defense Secretary Robert Gates has himself publicly noted.

“We need ‘a new notion’ of security, a “new metric” that beefs up the non-military elements and helps soldiers and civilians learn to integrate their capabilities,” according to Hunter, who spoke to European Affairs in Washington. The U.S. ambassador to NATO during the Clinton administration, Hunter now holds a senior position at the RAND Corporation and is a board member of the European Institute – and an author in European Affairs.  (photo: Getty)