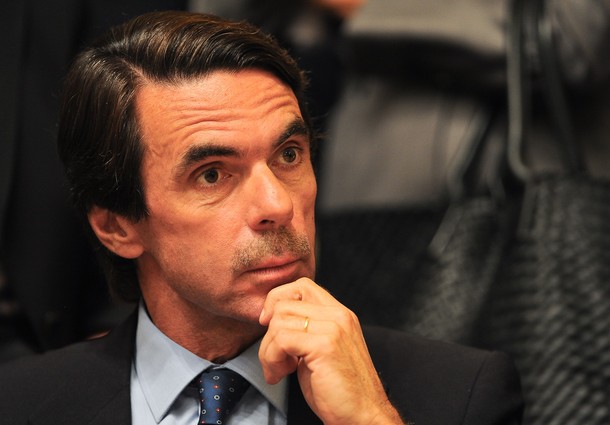 From Josh Rogin, the Cable:  Barack Obama is less interested in the U.S.-European relationship than any president in American history, according to the former Spanish prime minister.

In a wide-ranging interview with The Cable, Aznar argued that President Obama’s policies on Afghanistan, his approach to Israel, his failed outreach to the Muslim world, and his overall neglect of U.S.-European relations has eroded his previously robust European support.

"Europeans defended Obama with more eagerness than Americans even. But now, many leaders understand that this president is the least European president in the history of the United States," Aznar said.  …