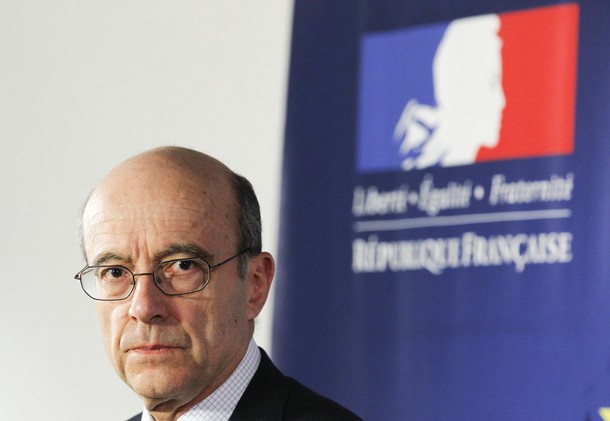 From Nick Vinocur, Reuters:  France expelled 14 Libyan diplomats on Friday due to their loyalty to the government of Muammar Gaddafi, the French foreign ministry said.

"The decision (to expel them) was taken some time ago, but there was a process to follow," said a French diplomat, who asked not to be named. "Many of these people were using their status as diplomats as a cover."  (photo: Reuters)