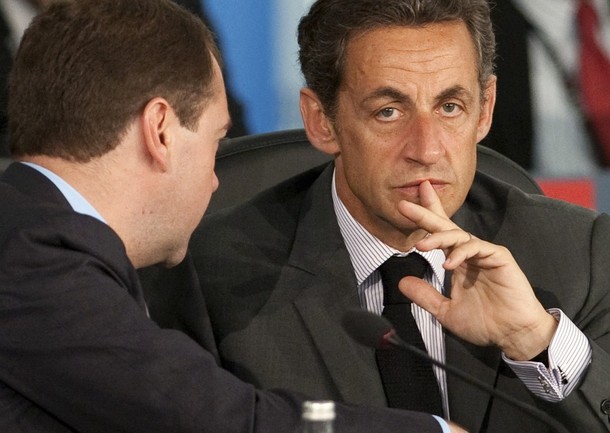 "The negotiations are underway, they are making good progress and we are optimistic," the spokesman said. "I think both sides are determined to pursue the goals set by  Presidents Dmitry Medvedev and Nicolas Sarkozy in March. …"

Russia and France are currently in talks on a 2+2 scheme, whereby Russia will buy one or two French-built Mistrals and build another two at home. The contract is expected to be inked before the end of the year.  (photo: Reuters)