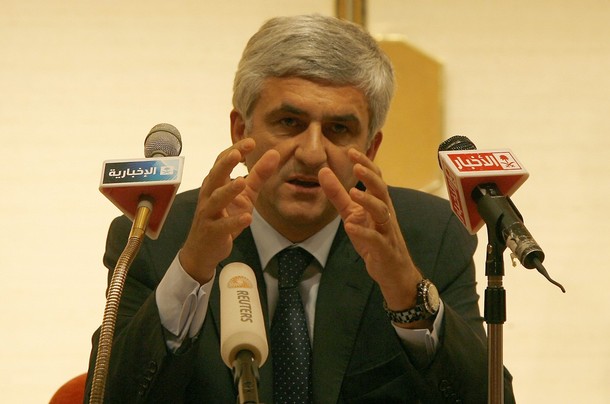 From AFP:   France will punish a general who criticised the US-led war effort in Afghanistan, Defence Minister Herve Morin said Wednesday, amid growing doubts about the NATO war strategy.

"He will be punished," Morin told BFM television, adding that he had asked the French chiefs of staff to take administrative action against Desportes, whom he said had shown a "lack of judgement".

"Until we hear otherwise, soldiers are under the authority of politicians, just like any other public employee," he warned. …

"It’s an American war," Desportes told Le Monde, complaining that NATO pays no heed to European concerns. "When you’re a one percent shareholder you don’t get to speak out. The allies have no strategic voice."  (photo: Getty)