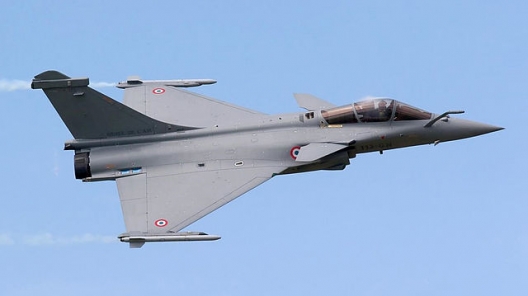 France will send four Rafale fighter jets to Poland next week as part of a show of NATO commitment to Central Europe and the Baltic states , which have been rattled by the escalation of tensions between Russia and Ukraine.

The four warplanes will be sent to Malbork in northern Poland on April 28 on a double mission: to train the Polish air force and stand ready for air patrols over the Baltic states under NATO command, the French defence ministry said.