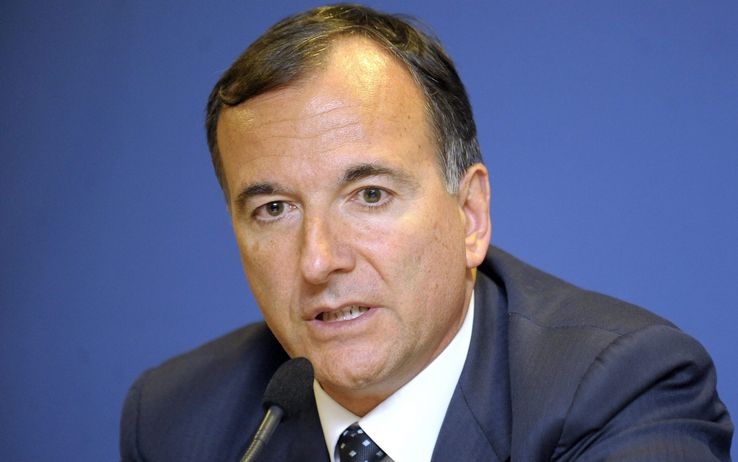 From Franco Frattini, Diario Italiano:  [I]t is clear that financial burden for capabilities should be shared reasonably in the near future between European and American allies.

And it is necessary, for we Europeans, to work even more towards a complementarity rather than duplication by making full use of existing “pooling and sharing” and “smart defence” initiatives.

So, we need political decision on better spending, rather than cutting horizontally defence national budgets, focusing on some priorities.

A) In general terms, EU allies should avoid to consider that just representing a “soft power” would be enough to play the European indispensable role as security provider.

We cannot run the risk to be seen as the “soft power” appendix to US strong security producer.

The most important political goal, in the future of NATO and in times of economic crisis, is for NATO to better involve EU partners, by encouraging coordinated political choices on where we can cut (think about “static” spending or not “interoperable” area) and where on the contrary we need new and fresh investments (think of new technologies, or cyber security), and also how to better organise a division of labour among Allies.

B) More in particular, we indicated areas where we started to pool resources (think of common projects on smart munitions, surveillance/reconnaissance, military satellite communications) and areas where we already share capabilities (think of air policing or air refuelling, where Italy actively participates); these areas of closer cooperation are proving to be quite successful. . . .

One of the most important strategic imperative is, for our Alliance, to build a globalised, flexible and rapidly reaching network of partnerships.

This is equally important for Europeans and for American allies, for some good reasons.

First, major threats come from outside the “transatlantic space”; so, we need reliable partners that are strong players in the regions where threats are originated.

Second, we have to protect “common goods”, from cyber-security to sea lanes of communication or energy supply routes, to stabilization of failing and failed States.

There, Allies and partners have these good in common, and so a common strategy is needed.

We know well that NATO and its Members cannot be the fighter for the good everywhere in the world, especially in times of economic crises.

So, and I think of Asia and Pacific, or Africa and the broader Middle East, we need to rely heavily on partners to globalize together our response to the crises.