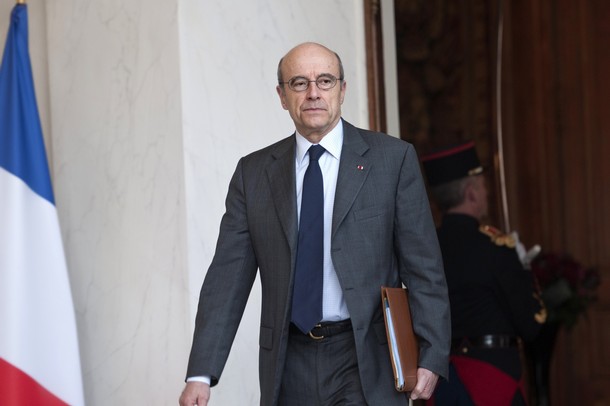 From Brian Love and Nick Vinocur, Reuters:  French Foreign Minister Alain Juppe said on Wednesday NATO could get bogged down in Libya because leader Muammar Gaddafi had made it more difficult for the military alliance to avoid civilian deaths. …

"We’ve formally requested that there be no collateral damage for the civilian population," Juppe said in an interview on France Info radio. "That obviously makes operations more difficult."

He said he would discuss the issue in a few hours with the head of NATO, adding: "The situation is unclear. There is a risk of getting bogged down."

"The situation in Misrata cannot go on," Juppe added. Gaddafi’s forces have been shelling Misrata, the only city in western Libya holding out against him, for weeks.  (photo: Getty)