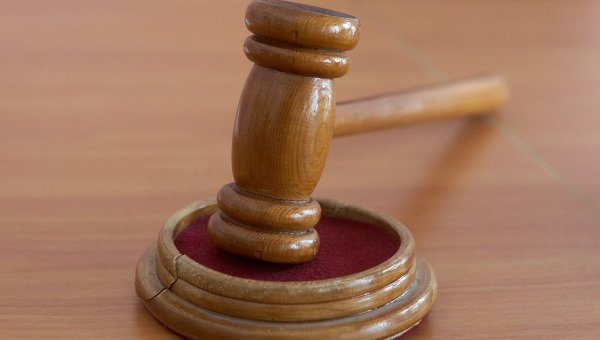 From RIA Novosti:  A court in the south German city of Munich began on Monday hearing the case of an Austrian man suspected of spying for Russia, local media said.