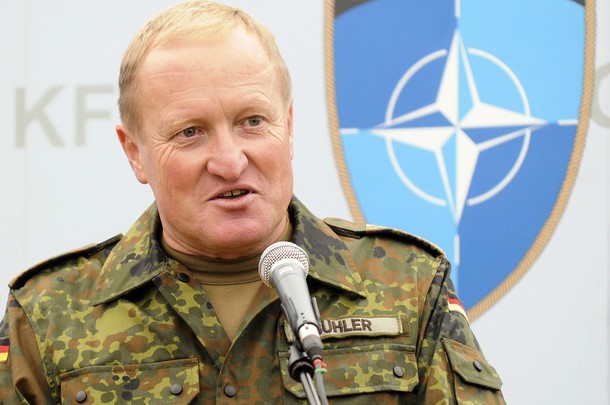 Supported by big Western powers, Kosovo declared independence in 2008. KFOR, meanwhile, reduced its presence from 50,000 in 1999 to the current level of about 10,000 troops.

‘KFOR has become much smaller, but is still very capable and ready for any challenge,’ Buehler said at the handover ceremony in Pristina.

The head of NATO’s Joint Forces Command in Naples, US Admiral Mark Fitzgerald, said that the reduction of the peacekeeping presence was proportional to improved security in Kosovo.

Serbia has vowed not to recognize Kosovo’s independence and to fight its secession by diplomatic means.  (photo: Getty)