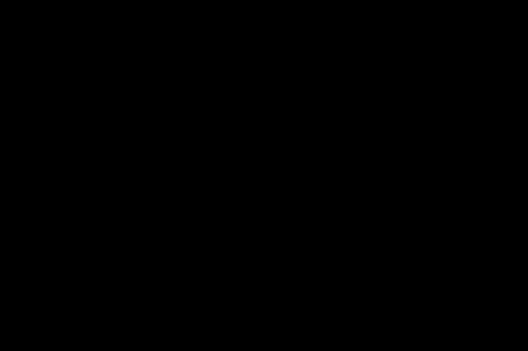 German Defense Minister Thomas de Maizière wants to strengthen cooperation among NATO members and is calling for reform of the military alliance. But other countries are skeptical. . . .

Two weeks ago, German officials in Brussels and other European capitals sounded the alarm. France was trying “to discredit” the German proposal to reform NATO, according to a presentation given to de Maizière on Oct. 9. Paris was “making a huge effort in the capitals and at NATO headquarters to pull over to their side those countries that have remained open, but had not yet clearly backed the plan,” said the officials. Their conclusion: “We have to count on France’s fundamental opposition.”

The resistance of the French is directed against de Maizière’s reform proposal, which the defense ministers will first address at the meeting on Tuesday. The German concept envisages that the alliance in future be divided into “clusters,” which will each be led by one of the larger NATO member states.

This principle has already been applied to foreign missions on a case-by-case basis, such as when Germany took the lead for other allies in northern Afghanistan.

But going forward, Berlin wants such groupings to be firmly anchored within NATO’s infrastructure. “What is new is the extent, the intensity and the scope of its application,” says the paper that de Maizière distributed to other NATO members. The plan is that that these states pool their military capabilities and even join together to procure new weapons systems and equipment.

France is not the only NATO member state that sees such a step as potentially infringing on its national sovereignty. Spain and Slovakia have also expressed caution in the NATO council. Even countries that welcome the German proposals, including the United States and the United Kingdom, are pushing the question of how smaller member states, which lack certain military capabilities, can rely on Germany’s solidarity if joint missions abroad must be approved every time by the Bundestag, Germany’s lower house of parliament.