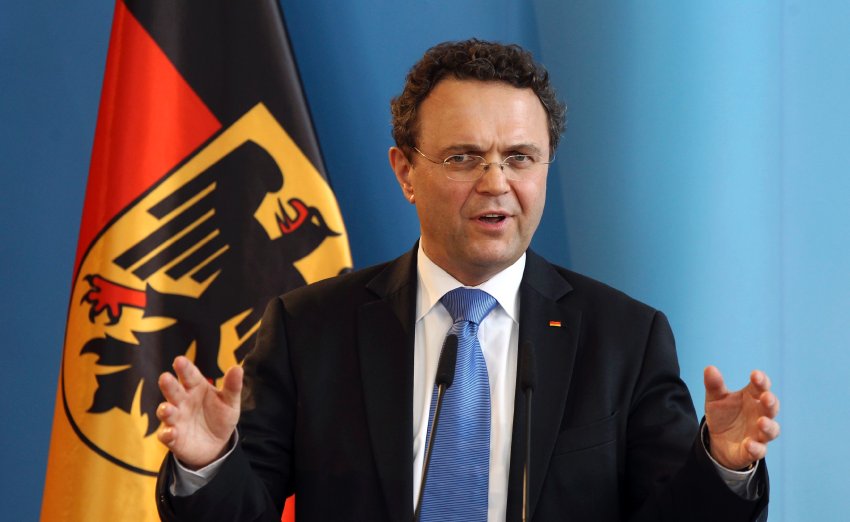 From Sebastian Fischer and Ole Reissmann, Spiegel: The German government is responding to an increase in Internet threats with a new Cyber Defense Center in Bonn, which opens Thursday. Interior Minister Hans-Peter Friedrich is seeking to create better safety standards and defenses for both the private and public sector. If necessary, he says he may consider new laws. . . .

For months, German has been reviewing its strategy for dealing with cyber threats. On Thursday it hopes to make a leap forward in the battle when the country’s interior minister, Hans-Peter Friedrich, opens a major new National Cyber Defense Center in Bonn.

"There is a new dimension of attacks emerging from the Internet and against the Internet," Friedrich told SPIEGEL ONLINE. "In the past few weeks alone, cyber attacks on companies and international institutions like the IMF have increased rapidly." He added that massive amounts of data had been obtained. "There have been attacks on networks that had previously been considered secure. Cyber attacks against other states are also conceivable."

The Cyber Defense Center marks Germany’s first major effort to arm itself in the war against cyber attacks. The horror scenario envisioned by experts is that hackers could disrupt or shut down government networks, critical infrastructure, transportation and power lines or energy supplies. The country could be pushed to the brink if that happened. . . .

Newly appointed Interior Minister Friedrich, who is a member of the Christian Social Union, the Bavarian sister party to Chancellor Angela Merkel’s conservative Christian Democrats, has defined cyber security as "a central issue" of his term in office. The Cyber Defense Center will be operated under the tutelage of the newly created Federal Office for Information Security (BSI), also located in Bonn. The experts employed by the Defense Center are expected to be able to quickly create an overview of a threat situation, gather information and coordinate defense actions. . . .

The new facility will initially be staffed with six employees from the BSI as well as two each from the German Office for the Protection of the Constitution (the domestic intelligence agency) and from the Federal Office of Civil Protection and Disaster Assistance (BBK). In the future, the Federal Police, Federal Office of Criminal Investigation, the Bundesnachrichtendienst foreign intelligence agency, the Bundeswehr (the German armed forces), and the Customs Criminal Investigation Office (ZKA) will all place experts at the defense center. Their job will be to collect, analyze and share information with as little bureaucracy as possible. . . .

The new Defense Center is part of a new offensive on the part of the German government against cyber attacks. In February, Chancellor Merkel’s cabinet approved a "Cyber Security Strategy for Germany," the aims of which include protecting critical infrastructure, securing administrative networks and battling crime. The cyber agenda also includes international cooperation and working together with the private sector to ensure online security.  (photo: Reuters)