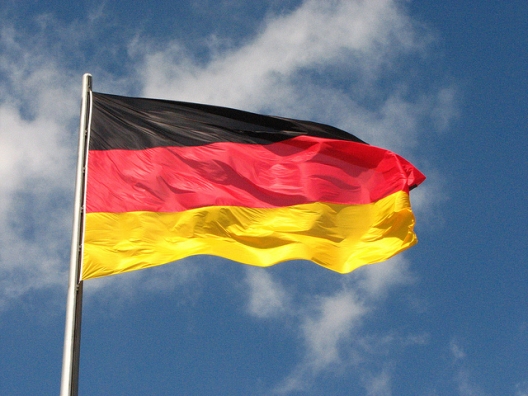 In response to a request from the Organisation for the Prohibition of Chemical Weapons (OPCW), the German Government has decided that Germany will make a substantial contribution towards the destruction of Syrian chemical weapons.

The German Government is willing and able to destroy the residuals generated by the irreversible neutralisation of chemical warfare agents from Syria, which are similar to industrial waste, in Germany. . . .

“Advancing the peace process in Syria is an extraordinary international effort towards which many countries have already pledged their commitment. Germany has safe technology and many years of experience with the destruction of the residuals of chemical warfare agents. It makes sense for us to place our expertise at the disposal of the international community and thus make a valuable contribution towards the peace process.”

The practical implementation will be carried out in Munster, Lower Saxony, by GEKA, the state-owned company responsible for disposing of chemical warfare agents. GEKA works on behalf of the Federal Government. The Federal Ministry of Defence is the sole stakeholder. The substances, hydrolysates, are incinerated in a tried and tested process in line with all environmental standards.

Image: Germany is Contributing to the Destruction of Syria's Chemical Weapons (photo: fdecomite)