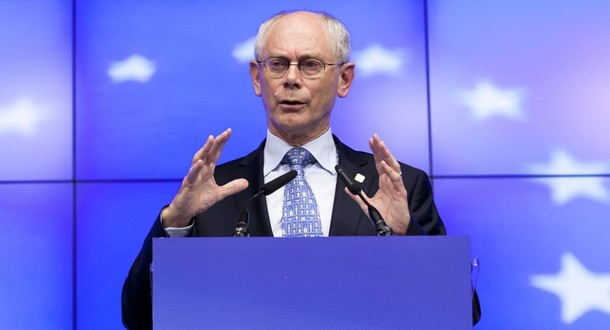 The breach was exposed last week by a team of US academics and cyber-security firms which has been tracking a hackers group known by two names – Comment and Byzantine Candor. . . .

It hacked 17 email accounts, grabbing around seven days’ of correspondence and any attached files from each account.

"The confirmation on the specific victims comes from the computer logs gathered by the researchers, which show the hackers’ activities in the EU Council networks via monitoring of the hackers’ own command and control system, including the specific users whose accounts were accessed. We were provided with the logs and interviewed some of the researchers," Bloomberg’s Michael Riley told EUobserver. . . .

The Comment or Byzantine Candor group also targeted US oil firm Halliburton, a Canadian magistrate involved in a Chinese extradition case and the International Republican Institute in the US. (photo: AP)