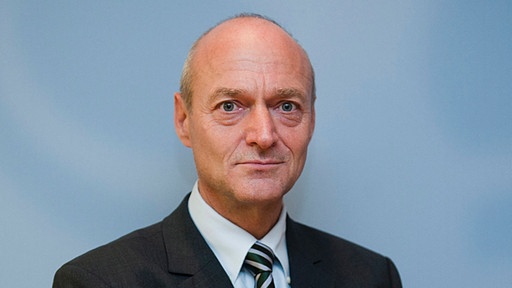 From Deutsche Welle:  Bashar Assad’s regime will find itself unable to continue, the head of Germany’s foreign intelligence agency said. Syrian authorities have warned that rebels have gained control of a chemical warehouse.

"Armed rebels are co-ordinating better, which is making their fight against Assad more effective," Gerhard Schindler told the German newspaper Frankfurter Allgemeine Sonntagszeitung in an interview made public on Saturday.

"Assad’s regime will not survive," Schindler said. "Evidence is mounting that the regime in Damascus is now in its final phase. . . ."

On the ground, rebel forces are trying to seize Damascus airport and the main roadway leading to it in an attempt to cut supplies to government troops. The sides have been fighting in the area for more than a week.

From Alexandra Hudson, Reuters:  Fighting around the capital city has intensified over the past week, and Western officials have begun speaking about faster change on the ground in a 20-month-old conflict that has killed 40,000 people. . . .

Although neither Assad nor the rebels had been able to take the upper hand, Assad was losing control of more and more parts of the country, and was focusing his energy on defending Damascus, key military sites and airports, Schindler added.  (photo: br.de)