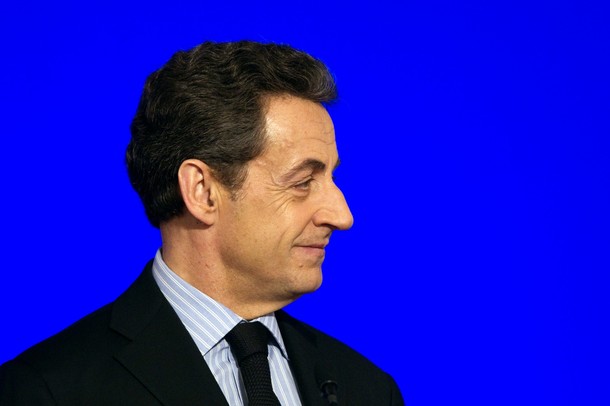 From Tom A. Peter, the Christian Science Monitor:  At least four French troops are dead and more injured after someone wearing an Afghan military uniform turned his weapon against NATO forces. It’s the latest in an increasing number of such incidents and could further strain relations between NATO and Afghan officials.

Following Friday’s shooting, one of the most deadly for French forces over the past decade in Afghanistan, French President Nicolas Sarkozy suspended his country’s combat operations and threatened to pull out early.

“The French army stands side by side with its allies but we can’t accept that a single one of our soldiers be killed by our allies,” said Mr. Sarkozy according to Radio France Internationale.  “If the conditions for security are not clearly established, the question of an early withdrawal of the French army will arise. . . .”

A classified report by coalition officials obtained by The New York Times found that NATO’s attempts to downplay the threat of Afghan soldiers and police killing their Western counterparts “seem disingenuous, if not profoundly intellectually dishonest.”

The report’s authors found that between May 2007 and May 2011, members of the Afghan police and Army caused 6 percent of coalition fatalities, killing a total of 58 coalition troops.

“Lethal altercations are clearly not rare or isolated; they reflect a rapidly growing systemic homicide threat [a magnitude of which may be unprecedented between ‘allies’ in modern military history],” wrote the report’s authors.   (photo: AP)