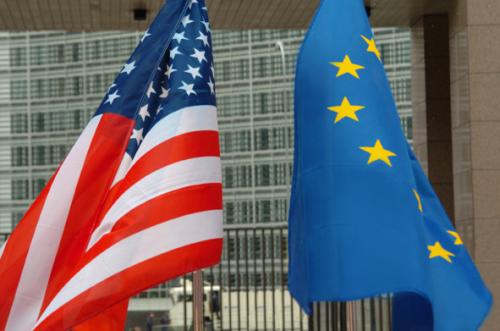 From James Blitz, the Financial Times:  Europe’s declining interest in paying for global security is becoming a serious anxiety for policymakers in Washington. . . .

Mr Gates’s concerns are nothing new. US policymakers have been arguing for years that the EU states needs to start shouldering more of the transatlantic security burden – otherwise they will find that US taxpayers will refuse to pay for European security. But will EU governments listen to Mr Gates’s warnings, however forcefully they are put? . . .

Some EU states recognise the need for enhanced defence co-operation. Britain and France, Europe’s two big military powers, signed treaties last October that recognise how capabilities must be shared if they are not to be lost.

But elsewhere in Europe, there is little appetite for pooling resources.

Defence experts say Germany remains firmly resistant to defence co-operation, feeling it has been badly burnt by participation in multilateral projects that went well over budgets and deadlines. The huge difficulty generating European assets for the Libya operation is also a bad sign.

Ultimately, the threat of US withdrawal from the European security picture may be the only way to persuade EU governments to address the issue. That is the ill-concealed threat in Mr Gates’s speech.