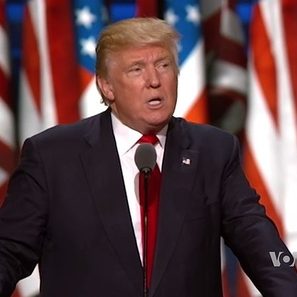 Americans must at least take seriously the possibility that Mr. Trump diminished the U.S. commitment to European defense.

Fortunately, it will be possible to repair that damage through a major recommitment to opposing Russian aggression. The Trump administration’s policies—as opposed to the president’s recent words—already offer a firm basis for such a strategy. Unlike his predecessor, Mr. Trump has sent arms to Ukraine to aid in its resistance to Russia’s attempts to seize its territory. That lethal aid should be sustained and enhanced, specifically to offset the advantage the Russians and their proxies have in armor, artillery and cyber and electronic warfare.

Although President Trump has suggested that joint military exercises are more costly than effective, it would be useful to conduct such exercises more often and with more troops to deter Russia and reassure American allies. The U.S. should also hasten to rebuild its Atlantic Fleet, and especially its rusty antisubmarine-warfare capability, to counter the growing Russian naval presence off America’s eastern coast.

And to retaliate against Russian election interference in a way that would catch the attention of former KGB officer Vladimir Putin, the FBI should consider putting Russian intelligence officers under 24/7 in-person surveillance, as the Russians do routinely to U.S. personnel in Moscow.

Those steps would show our European allies—and Mr. Putin—that America’s actions speak louder than its words.