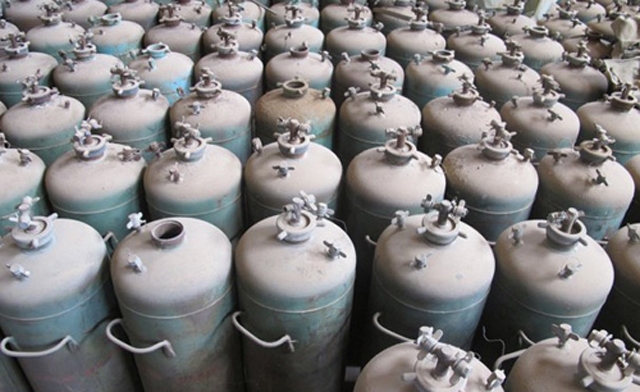 From Barcin Yinanc, Hurriyet:  “This is exactly the time the Syrian regime has been preparing for in recent years, so it will fight until the very end,” a Turkish official told me six months ago. Everyone agrees that al-Assad’s regime is doomed to collapse, but the regimes’ supporters will fight until the end with all means possible. Would these means include using biological or chemical weapons? Right now the likelihood of the regime resorting to its arsenal of biological and chemical weapons seems very low, because that would trigger an international intervention in Syria.

Yet such a possibility cannot be excluded totally. . . .

How about preventing such an attack? According to experts, in case of a ballistic missile Turkey will have to rely on NATO’s missile defense system, which is only partially operational at this time. Those familiar with the issue will recall how much the Justice and Development Party (AKP) was against hosting the Alliance’s nuclear shield radars. I am actually convinced that Prime Minister Recep Tayyip Erdoğan and Foreign Minister Ahmet Davutoğlu accepted to host the radars only half-heartedly. Their decision was not based on the conviction that the Alliance needed protection from countries like Iran and Syria, which Turkey was, at the time, enjoying great relations with. Unwilling to alienate Western allies, the government said yes after receiving a warning from Washington to make a choice and face the consequences. I wonder to what degree the opponents of NATO are now realizing it was in the interest of Turkey to give a green light to NATO to endorse a missile defense shield.

Obviously we cannot totally rely on NATO’s shields since they have never been tested. Still it’s better to have a system that you think might protect you than have zero protection, which is the case when it comes to cruise missiles.   (photo: Al Arabiya)