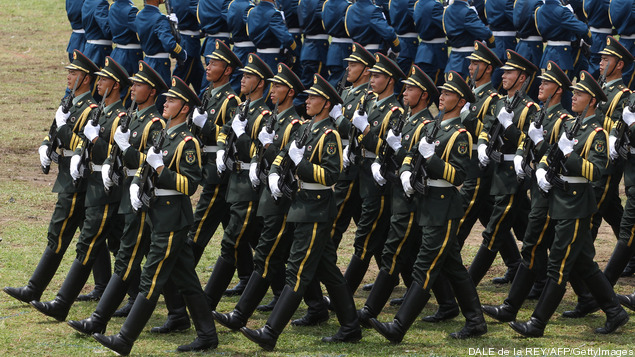 From Colin Clark, AOL Defense:  The United States is "losing the cyber espionage war" against China, Russia and other countries, but even in the face of such a grave threat the country cannot agree on how to protect its precious intellectual seed capital from these predations, the chairman of the House Intelligence Committee says.

"We are running out of time on this," Rep. Mike Rogers, respected for working closely with his ranking member, said in a speech at today’s Intelligence and National Security Alliance’s (INSA) cyber conference here.

China is stealing intellectual property on a massive scale, as Gen. Keith Alexander, head of both the National Security Agency and Cyber Command, has made clear with his estimates of such thefts topping $1 trillion. While China is not alone, U.S government officials have made clear that no country engages in cyber espionage as systematically, as thoroughly or as broadly as does the People’s Republic of China. . . .

To help stem those thefts and to protect critical infrastructure such as power grids, Rogers and Rep. Dutch Ruppersberger, his Democratic colleague on the HPSCI, met with hundreds of business leaders, civil rights and privacy groups over several months as they began to craft what became their 13-page bill. It would have offered businesses liabliity insurance in return for their agreeing to share threat information with the government. The government also would have shared threat information with the businesses.  (photo: Dale de la Ray/AFP/Getty)