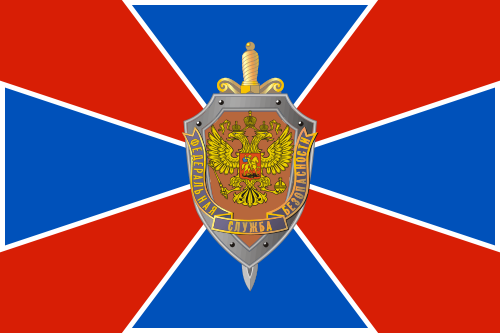 Some 300 to 400 Russians are fighting in the Syrian civil war as soldiers of fortune, a senior official in Russia’s Federal Security Service (FSB) told reporters on Friday.

However, as those soldiers return home, it will pose a “great danger” to Russian security, FSB first deputy director Sergei Smirnov said after a board meeting of the Shanghai Cooperation Organization’s anti-terrorism department.

Recruiting mercenaries is a real practice, Smirnov said, and preventing this kind of activity isn’t mentioned in Russian law. “We still need to work on that,” he added.