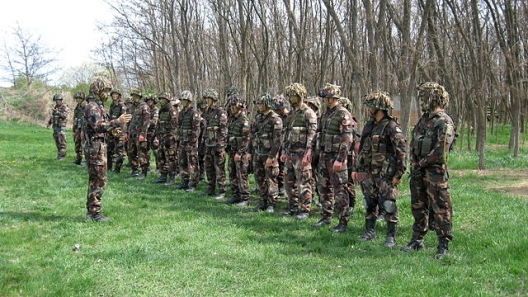 Around 350 Hungarian and 60 US soldiers took part in the exercise near Veszprem 110 kilometers west of Budapest, during which troops, tanks and planes used live ammunition. . . .

“Our soldiers simulated situations which happen everyday (on the Ukraine-Russia border),” Orban said during a speech.

“We have to continuously show strength,” he added.