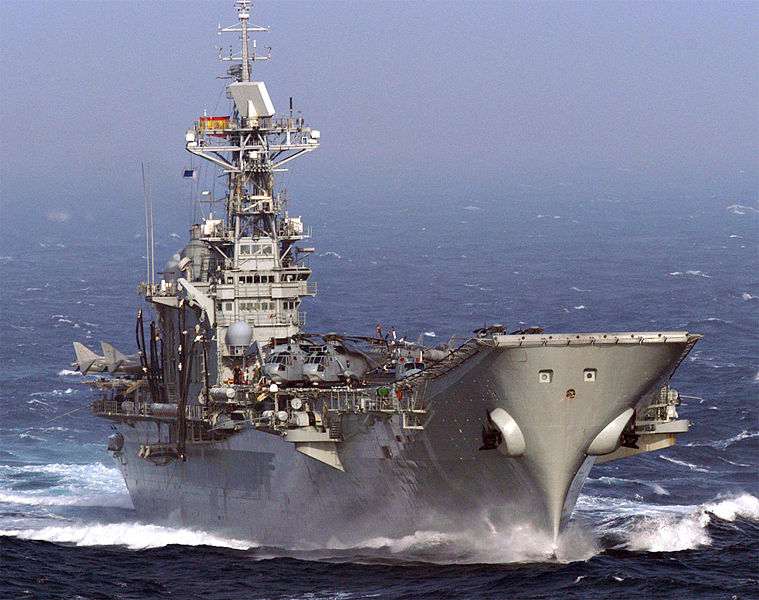 From Jose Ignacio Torreblanca, the European Council on Foreign Relations:  At first sight, the agreement is a step backward in the establishment of a common European defence force. There is no reference to the Lisbon Treaty’s European security and defence policy, which provides for "pioneer" countries creating their own permanent defence cooperation structures …

The agreement not only disdains the European Union; worse yet, for a country like the UK, whose idea of the EU is seen through the filter of nation-states’ sovereignty, the disdain for other nation-states is conspicuous in a treaty that (so far) appears closed to third parties. Germany, which is undertaking a radical reform of its armed forces, could have contributed; Poland is not hiding its frustration, having long tried to enter into the Franco-German axis’ defense initiatives; and Spain, a firm defender of taking small pragmatic steps toward common capabilities, would surely have liked to partake in the accord, as it also possesses an aircraft carrier, as well as similar interests in the production of unpiloted airplanes, in-flight refuelling and so on.

However, the treaty allows room for a second reading. Not unironically and out of sheer necessity, {British Prime Minister David] Cameron has agreed to do all the things that are indispensable if we really wish, some day, to have a common European defence system. The British Conservatives have repudiated the European Defence Agency as the implementing organ of these agreements, vitiated as it is with two original sins: "European" in its name, and its seat in Brussels. But in practice, they have bought into its agenda of industrial cooperation, which will allow the Europeans to stop squandering money on duplicating costly armament programs and maintaining armies whose operational rigidities render them useless for deployment where important crises occur, ever more frequently outside Europe.  (photo: William Howell/U.S. Navy)  (via Global Europe)