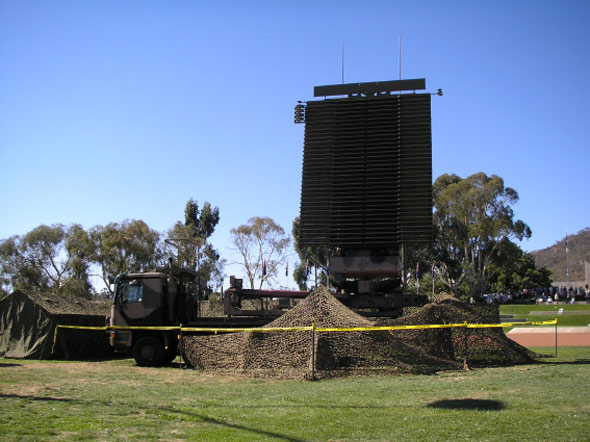 This was the second in a regular series of test events that are conducted between Nations who contribute their missile defence resources to the collective defence of the Alliance’s European populations and territory.  The purpose of the ‘ensemble’ tests is to reduce technical risks to the programme as various sensors, weapon and communication systems are incrementally added to the defence architecture.

“Special mention goes to the successful test and integration of the Italian TPS-77 radar, which was a new asset being tested,” said Programme Director Alessandro Pera, “The test showed that the Italian TPS-77, as a BMD sensor, is able to contribute to NATO’s ballistic missile defence situational awareness.”

Twelve laboratories from five Nations across two continents took part; a total of sixteen national and NATO systems were integrated and tested during this ambitious test. The participating systems included:

• the Patriot missile defence systems of The Netherlands, Germany and the United States,

• the ADCF Frigate of the Royal Netherlands Navy,

• the SAM Operations Centre from Germany,

The test confirmed  NATO’s ability to work with both existing and new national systems to provide BMD situational awareness and command and control of missile defence forces.  This major milestone in the development and future deployment of the NATO ballistic missile defence capability will be followed by an even more ambitious effort, Ensemble Test 3, to be conducted in May-June 2013.  (photo: defense-update)