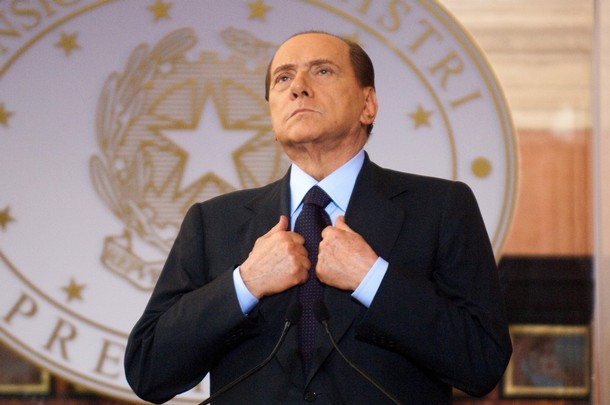 From Frances D’Emilio, the AP:  Italy pledged on Tuesday to seek an end date for NATO’s Libya operations as Premier Silvio Berlusconi sought to placate a key government partner opposed to Italian participation in the bombing missions.

Foreign Minister Franco Frattini told reporters that Rome "will try, along with international organizations, and until, until I’m proven wrong, NATO, and its allies, to set an end" date for the operations.

Rome recently agreed to allow its warplanes to participate in NATO bombing missions as a way to increase pressure on the Libyan regime of Moammar Gadhafi. . . .