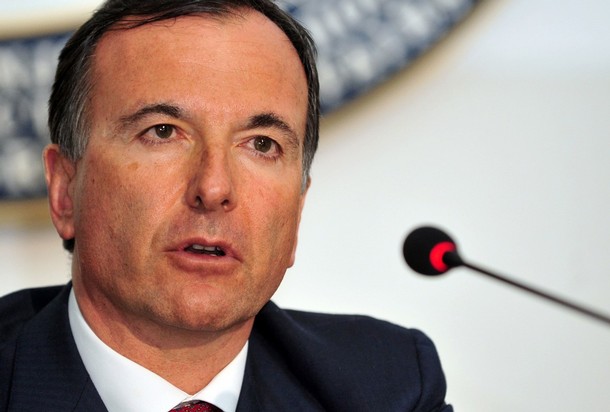 From Ben Farmer, the Telegraph:  Franco Frattini, Italy’s foreign minister said its 3,400 troops will have left the country by 2014. …

Mr Frattini spoke as Italy mourned four Italian soldiers killed at the weekend when their convoy was blown up in western Afghanistan.

He said: "To the families of our soldiers who died a heroic death I want to confirm that there’s a political plan for Afghanistan, that their loved ones have not been sent to certain defeat in an impossible mission."

"That’s with a timing that has yet to be decided: summer 2011 for the start of a gradual drawdown of troops, with the intention of completing it by 2014," he told an Italian newspaper.  (photo: Getty)