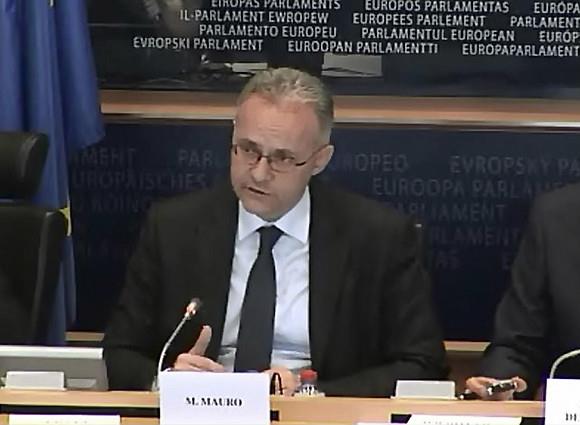 Aside from reasserting the importance of defense, he wants a December summit meeting of EU leaders to set out a timetable to boost integration. . . .

Asked by British MEP Geoffrey Van Orden about how Italy wanted to see NATO strengthened, he said that “a stronger Europe with a more integrated military cannot help but strengthen NATO.”  (photo: Italian Ministry of Defense)