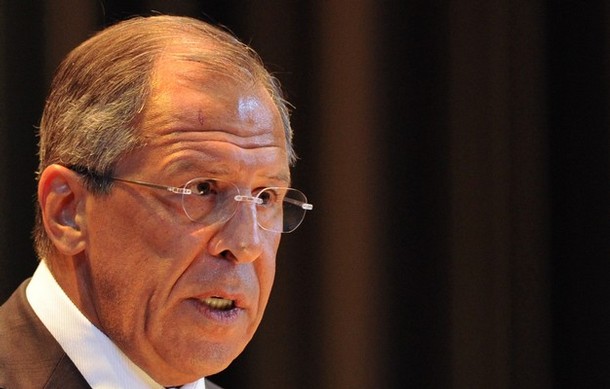 From Sergey Lavrov,  Russian Foreign Ministry:  We expect greater intelligibility from our partners in NATO. The dual existence of the alliance – between the past and the future – has become protracted too long. Unfortunately, the discussions about the preparation of a new strategic concept of NATO are evidence of this. I cannot but agree with Wolfgang Ischinger and Urlich Weisser, who believe that the report of the Wise Men’s group prepared in terms of a contribution to a new strategic concept of NATO could hardly serve as a strategic response to the Russian initiatives on European security and that a sustainable security architecture in Europe will appear only if NATO succeeds in correctly building its relations with Russia.

We would like to see the alliance complete its political transformation into a modern organization in the field of security and stand ready to participate in equal network cooperation with other players, including Russia and the CSTO, with absolute respect for the norms of international law, primarily the Charter of the United Nations.

The most important moment in our practical relations with NATO is the necessity to achieve real progress in combating the Afghan drug traffic, which is directly connected with the financing of extremism and terrorism and creates a threat to international peace, which already starts manifesting in Russia and many other countries.

Excerpt from remarks by Russian Foreign Minister Sergey Lavrov at the MGIMO University of the MFA of Russia.  (photo: Getty)