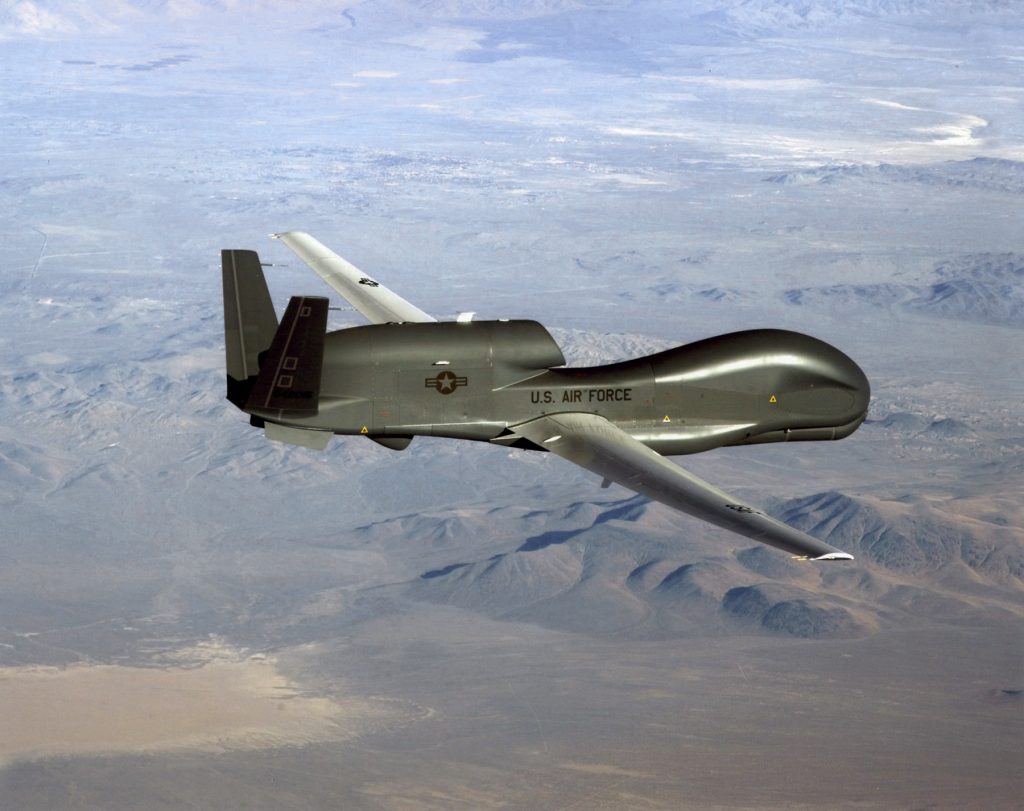 Both Democratic and Republican lawmakers grilled Air Force leaders about their decision to cancel the Block 30 version of Northrop’s Global Hawk unmanned, high-altitude plane and put 18 planes already purchased into storage, while spending $1.1 billion to keep the much older, manned U-2 spy planes flying.

They cited a Pentagon document from last June that authorized continued work on the Global Hawk program despite significant cost increases, noting that it still provided the most affordable way to do the required surveillance work.

[U.S. Air Force Secretary Michael] Donley said the decision would save the Air Force $2.5 billion over the next five years, and was made after the Pentagon lowered its requirements for the surveillance function, which meant the mission could be accomplished by the manned U-2 planes, which have a shorter range but are cheaper to operate.

Representative Norm Dicks, the top Democrat on the subcommittee, said he hoped the Air Force was doing all it could to find other uses for the 18 Global Hawk planes already paid for — instead of parking them in a warehouse somewhere. . . .

Donley said the Air Force was open to further discussions on what to do with the planes, and had not yet decided what to do with funds already appropriated for the program in fiscal year 2012, which ends September 30.

Northrop said it remained in discussions with the Air Force about termination fees and other issues.

From Brian Everstine, Defense News:   Bipartisan members of the U.S. House Appropriations defense subcommittee took turns grilling Donley and Chief of Staff Gen. Norton Schwartz on the decision to cut the surveillance aircraft, saying that Congress had already authorized the funds for a program that officials originally said was essential to national security.

“The American people are going to have a hard time understanding this … we need ISR [intelligence, surveillance and reconnaissance] dramatically and the idea of this really bothers me,” subcommittee ranking member Rep. Norm Dicks, D-Wash., said. “I don’t care about who manufactures them. … I’m worried about we already bought them and we need to find some way to get some utilization out of them.”  (photo: USAF)