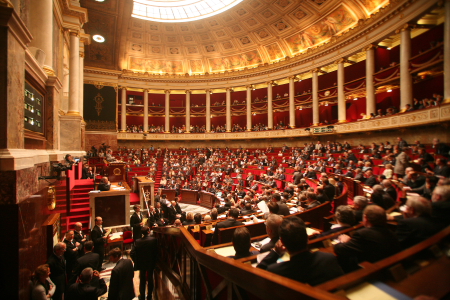 The pending French measures would require Internet providers, telecom operators and content companies to give up “communications, information or documents processed or preserved by their networks or electronic communications services” when demanded by law enforcement. The information could include both the metadata and content of users’ transmissions, and even the physical location of their devices.

French security officials can already access much of this information on phone and web users, but they have to go through a judge first. The new rules would hand “administrative access” upon request to a number of French agencies, with a committee review after the fact. Designated authorities could also get the information directly from network operators and have it transmitted to them in real time.

The new rules come attached to France’s next five-year defense bill. But they appear to take digital monitoring far beyond the scope of national security, granting access not only to officials responsible for defense, but also the economy and budget. Permissible requests under the pending rules may be “designed to search for information relating to” everything from terrorism and organized crime, to “safeguarding the essential elements of the scientific and economic potential of France,” which we take to mean industrial espionage.