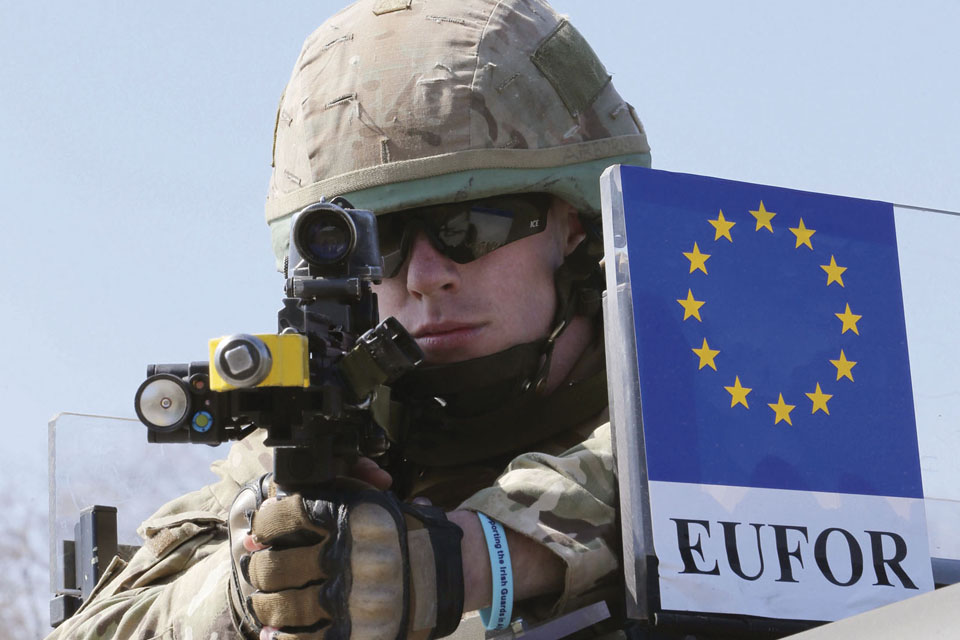 From Sarwar Kashmeri and Jolyon Howorth, U.S. News & World Report:  Twenty years ago the EU set up its Common Security and Defense Policy to create an autonomous military capability for Europe. Over the last 15 years, it has deployed some thirty overseas missions – some of them quite robust, such as the brigade (3,700) size EU force sent to Chad in 2008 at the request of the United Nations. The mission was sustained in the middle of Africa for some 14 months and protected half a million refugees, using firefights when necessary. . . .

It is time to re-think the relationship between CSDP and NATO. To move the CSDP-NATO conversation forward and to generate debate, we would like to propose the following agenda:

Imagine how different the international reaction to the crises in Libya, Mali or even Syria might have been had these modifications to the transatlantic security architecture been made immediately after the Cold War. A robust CSDP/NATO entity would have given the EU the muscle and the institutions to lead in its own immediate neighborhood, with the United States in a constructive supporting role.

It is time for Europeans to stop believing that the transatlantic defense and security equation cannot work without U.S. leadership and time for the U.S. to accept that it does not have to lead everywhere in the world, and certainly not in Europe where its closest and richest allies dwell. NATO has been the jewel in the transatlantic crown but it is time to tailor it for the new century.

Sarwar Kashmeri is a senior fellow at the Atlantic Council’s Brent Scowcroft Center for International Security and an Adjunct Professor at Norwich University.

Dr. Jolyon Howorth is a Visiting Professor of Political Science at Yale, and Emeritus Professor of European Studies at the University of Bath (U.K.).  (photo: Steve Dock/UK Crown)