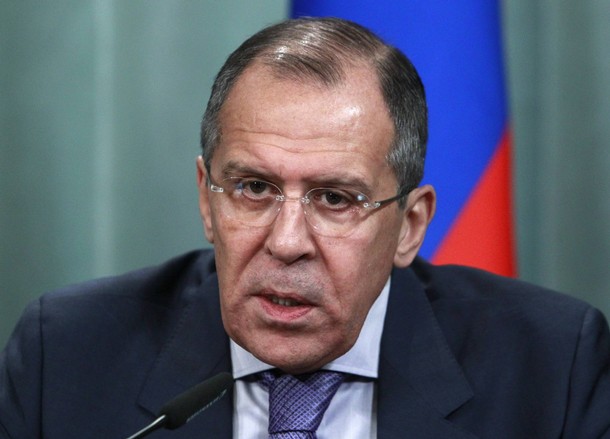 From the BBC:  Russia has strongly criticised France for dropping weapons to Libyan rebels and demanded an explanation from Paris.

"If this is confirmed, it is a very crude violation of UN Security Council resolution 1970," Foreign Minister Sergei Lavrov said.

The African Union has also criticised the move, saying it risks causing a "Somalia-sation" of Libya.

The French military says it has dropped arms to Berber tribal fighters in the mountains south-west of the capital.

Mr Lavrov said Russia had formally requested information from France about the move, to check that it "corresponds with reality".

Mr Lavrov is due to meet French counterpart Alain Juppe in Moscow on Friday.  (photo: Reuters)