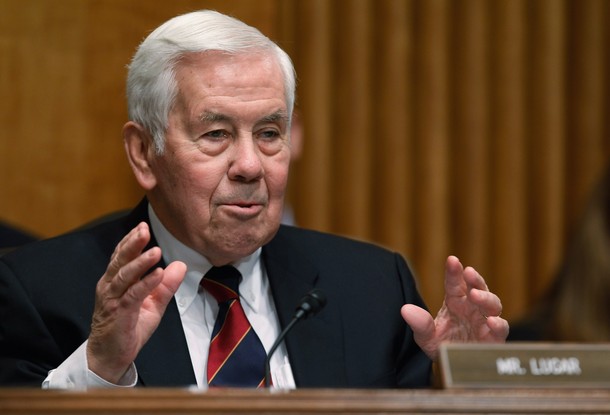 From the Office of Senator Richard Lugar:  U.S. Senator Dick Lugar (R-IN) has introduced the NATO Enhancement Act, a bill to encourage further enlargement of the North Atlantic Treaty Organization (NATO) and to deepen U.S. strategic partnerships with NATO allies.

“NATO enlargement has been a key element to enhancing stability and political reform among the new democracies of Central and Eastern Europe and the Balkans.” Lugar said.  “The prospect of membership in NATO has not only improved regional security, it is helping to transform nations into close economic and national security partners of the United States.”

“I am hopeful that the Senate will pass this measure before the NATO Summit in Chicago this May,” Lugar noted.

Lugar has championed NATO enlargement since the early 1990s and led efforts in past rounds of enlargement to grant Protocols of Accession to Poland, Hungary, the Czech Republic, Bulgaria, Estonia, Latvia, Lithuania, Romania, Slovakia, Slovenia, Albania, and Croatia.  (photo: Getty)