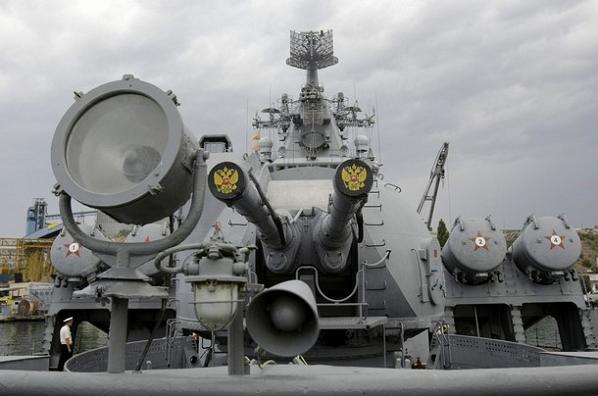 From Interfax:  The Russian Black Sea Fleet and the Caspian Flotilla will be reorganized into the Naval Forces Operational Command within the Southern Military District, a source from the Russian Navy Main Staff told Interfax on Thursday.

"The Naval Forces Operational Command will be set up on the basis of the Black Sea Fleet and the Caspian Flotilla by 2012, with its integration in the Southern Military District," the source said.

Brigades of Black Sea Fleet missile boats and guard vessels will be merged into one unit. Its divisions made up of small missile and anti-submarine vessels, as well as, minesweepers will be deployed in Crimea and on the Caucasus coast.