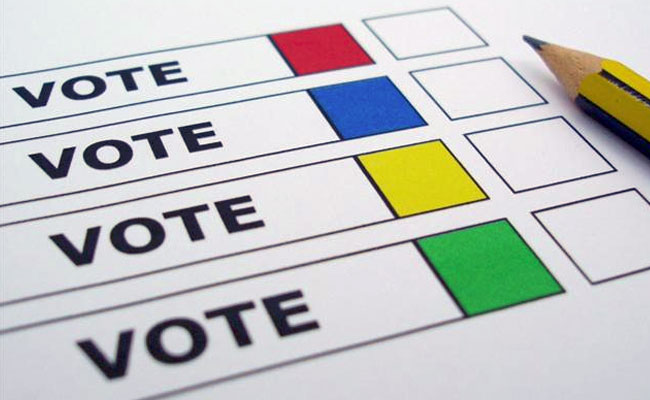 From Tanjug:  A new polls has shown that 53 percent of citizens support Serbia’s EU accession while 13 percent are in favor of the country’s NATO membership.

The poll carried out by Ipsos Strategic Marketing shows that citizens who support the country’s EU accession believe Serbia as a military neutral country does not have to be a member of NATO in order to be a member of the EU.

The poll was organized in connection to the intensification of Serbia’s European integration process and the results were presented on Wednesday at the meeting organized by the Belgrade-based weekly Novi Magazin on the possibility for changes in the relations between Serbia and NATO after the initiation of the EU accession talks.

Assistant Minister for Defense Policy in the Ministry of Defense Miroslav Jovanović noted that Serbia’s military neutral status is not an obstacle for cooperation with NATO’s Partnership for Peace program and EU membership.

He listed the examples of Austria and Switzerland as military neutral countries cooperating with NATO and added that Serbia has no intention of joining NATO now that the National Assembly has adopted the decision on the military neutral status.

Representative of the Foreign Affairs Ministry Dijana Ivančić said that Serbia is not striving to NATO membership but it recognises the values it offers in terms of the stability in the region.  (photo: inSerbia)