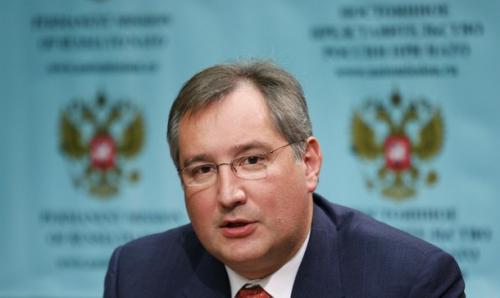 From DPA:   Speaking after the year’s first meeting of the NATO-Russia Council (NRC, the permanent committee of NATO member states and Russia), Rogozin said that he was an "optimist" and that "we are capable of finding a compromise."

But he stressed that Russia wants to see the two sides build a single, shared missile defence system in Europe, "so that, without the participation of one (side’s system), the second one cannot be considered as fully operational."

Anything less would mean that the system "will not only be targeted against some violator of the nuclear regime, but more at the Russian strategic nuclear potential," he said.

That demand is highly unlikely to meet the approval of NATO members, as it would imply that the alliance would need the permission of Russia to use its own planned missile defences.  (photo: Reuters)