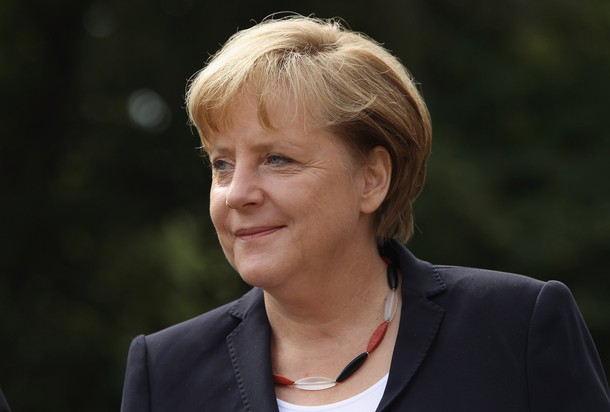 From Margarita Mathiopoulos, the International Herald Tribune:   Leadership of the European Union from the beginning has fallen on Germany and France — Konrad Adenauer and Charles de Gaulle, Giscard d’Estaing and Helmut Schmidt, Helmut Kohl and François Mitterrand. Now it is Angela Merkel and Nicolas Sarkozy , and at their last meeting they signaled that they are aware of the depth of the current crisis and are committed to keeping the euro alive. But is Germany up to the task?

Over the past 18 months, dealing with crises in Greece, Japan and Libya, Berlin has appeared evasive, absent, phlegmatic or unpredictable. We refused to deal with Greece’s insolvency until it became an existential European crisis; after the Fukushima nuclear crisis we panicked, and without consulting our neighbors, we closed down our nuclear power plants. We abstained in the U.N. vote on military action in Libya, abandoning our NATO allies. And it is Germany which is again making the deepest cuts of any NATO ally to its defense budget.

In the past, calls for German E.U. “leadership” have been code for getting Germany to pay — which we did willingly under past chancellors. But European unification is no longer a matter of war and peace, a moral imperative grown out of the two world wars of the 20th century. German politicians of Merkel’s generation worry less about historic consciousness, are more inward-looking and tend to view NATO and the trans-Atlantic relationship as relics of the Cold War.  . . .

Margarita Mathiopoulos is a professor of U.S. foreign policy at the University of Potsdam and chairwoman of the TransAtlantic Forum of the Free Democratic Party. She is the author of “The End of the Bonn Republic” and the forthcoming “Political Diaries.”  (photo: Getty)