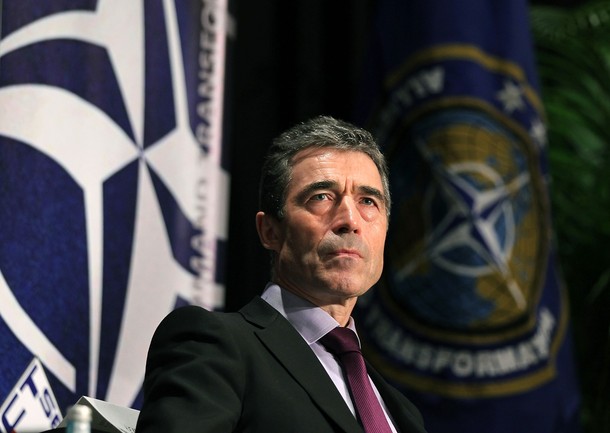 From Jordan Becker, the New Atlanticist:  As Europe becomes a modest producer rather than a consumer of security and the US engages in a “strategic pivot” toward the Asia Pacific , the most overlooked security challenge facing the transatlantic community is benign neglect. A failure to maintain the institutions that have underwritten transatlantic security for over 60 years represents a silent risk to the human security of the nearly one billion people living in the transatlantic community and to the economic engine that comprises roughly half of the planet’s economic production and well over half its foreign direct investment. As austerity measures limit European governments’ ability to invest in defense and Pentagon budget cuts result in the removal of two of America’s four combat brigades remaining in Europe, neglect of assiduously constructed institutions like NATO risks fraying some of the ties that bind Europe and North America.

There is no getting around the difficult constraints facing security policy makers on both sides of the Atlantic – there are simply fewer resources to invest in defense than we have become accustomed to over the last decade. But a reduction in resources available does not have to mean a reduction in effectiveness. By pooling resources, allies can achieve greater economies of scale and leverage limited capital investment to produce higher returns on that investment.

NATO Secretary General Rasmussen has articulated the broad outlines of “Smart Defense,” which include the idea of “spending better,” getting a higher return on investment, prioritizing, specializing, and “seeking multinational solutions. . . .”

Pooling of ISR capabilities is one way to mitigate the risk of “Smart Defense” becoming a pseudonym for "weak defense."