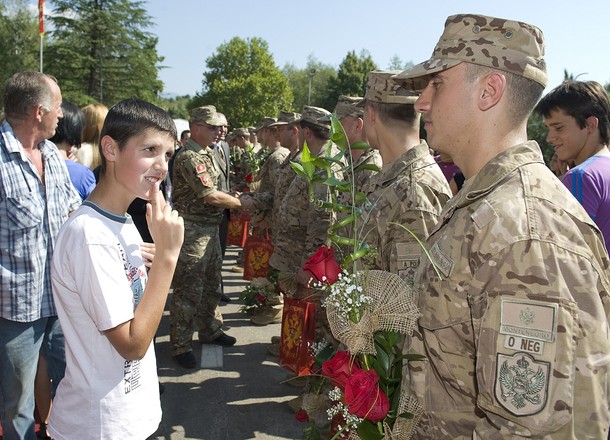 From AP via Winnipeg Free Press: Thirty-one soldiers from tiny Montenegro are on their way to replace the country’s NATO-led contingent now serving in Afghanistan.

Montenegro Defence Minister Boro Vucinic said Friday the soldiers will serve together with the Hungarian units based in northern Afghanistan under German command. The original Montenegrin contingent was dispatched to Afghanistan in March.

"These brave people firmly decided to spend the next six months in the unstable Afghanistan," Vucinic said at the farewell ceremony. "They are going to help keep global peace at the most critical place in the planet."

The Adriatic Sea state of some 670,000 people has made membership in NATO its priority since gaining independence from Serbia in 2006. (Photo: Demotix Images)