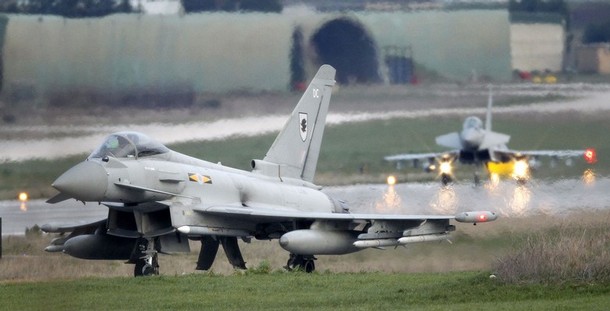 From NATO:  NATO says that a military missile site was the intended target of air strikes in Tripoli last night. However, it appears that one weapon did not strike the intended target and that there may have been a weapons system failure which may have caused a number of civilian casualties.

“NATO regrets the loss of innocent civilian lives and takes great care in conducting strikes against a regime determined to use violence against its own citizens,” said Lieutenant-General Charles Bouchard, Commander of Operation Unified Protector. “Although we are still determining the specifics of this event, indications are that a weapons system failure may have caused this incident,” he added.

This campaign has conducted over 11,500 sorties and every mission is planned and executed with tremendous care to avoid civilian casualties. NATO remains fully committed to this operation.

NATO’s operation UNIFIED PROTECTOR is being conducted under United Nations Security Council Resolution 1973. This mandate authorizes NATO to use all necessary measures to protect the civilian population of Libya. The Qadhafi regime could stop all this fighting by complying with the international community’s demands.  (photo: Reuters)