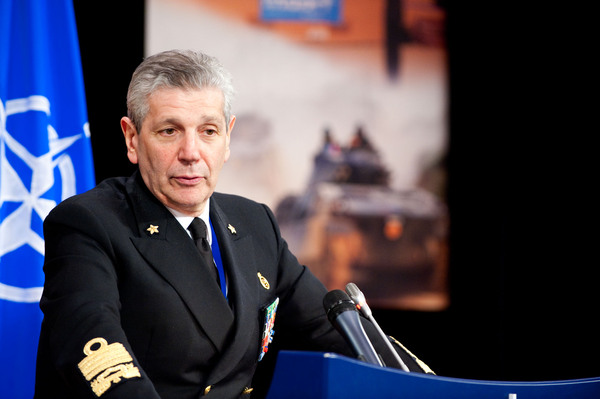 From Slobodan Lekic, the AP:  The Afghan army will not collapse when international troops end their combat role, in the way that South Vietnam’s did in the 1970s, NATO’s top officer said Thursday.

"About 60 countries are engaged in the broader effort," Di Paola told reporters. "It is not just a bilateral or trilateral effort, as it was (in Vietnam)."

"The United Nations, the World Bank, many non-governmental organizations are all there," he said. "That is the fundamental difference. …"

Some historians say the two wars are fundamentally similar. They have drawn parallels between Afghanistan’s deeply flawed elections, and the failed effort in Vietnam to legitimize a military regime lacking broad popular support through an imposed presidential election in 1967.  (photo: NATO)