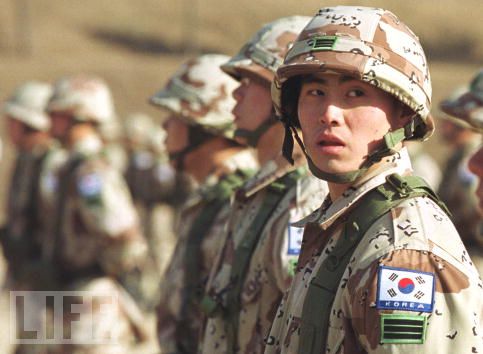 The new partnership programme will promote political dialogue and practical cooperation in a number of joint priority areas,  including response to terrorism, multinational peace support operations and Sience for Peace and Security.

The Republic of Korea is already a valuable contributor to the Alliance’s stabilisation efforts in Afghanistan, where it leads a Provincial Reconstruction Team in Parwan province. The Republic of Korea has also made a generous contribution of US$ 50 million to the Afghan National Army Trust Fund.

The signature of the Individual Partnership Cooperation Programme follows seven years of progressive engagement from a dialogue that was initiated in 2005.  (photo: Life)