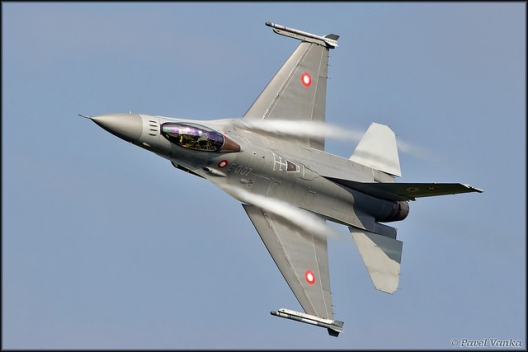 Only a quarter of the alliance is attacking ISIS. Invoke the treaty’s defense clause to expand the effort.

The time has come for the North Atlantic Treaty Organization to invoke its self-defense clause so the full weight of the alliance is brought to bear against Islamic State, also known as ISIS.

Although ISIS has carried out attacks throughout the West, only seven of America’s 27 NATO allies—Belgium, Canada, Denmark, France, the Netherlands, Turkey and the U.K.—have joined the U.S. in directly attacking the group. Many other NATO countries could contribute special-operations forces, attack aircraft and surveillance assets to ongoing operations, thereby multiplying the effect.

Coalition forces—including Iraqi Security Forces and Syrian resistance groups backed by airpower and special-operations forces from the U.S. and other nations—have already had some success in fighting the Islamic State “caliphate” in Iraq and Syria. This coalition has retaken about a third of the territory controlled by Islamic State and liberated a dozen significant cities this year. ISIS has between 18,000 and 22,000 fighters today, down from a peak of 33,000 in 2015, according to the Obama administration….

[T]he U.S.’s current strategy of airstrikes and limited assistance to on-the-ground partners isn’t enough to defeat the terrorists. It is now time to recognize that an increased U.S. presence, acting with NATO countries and other partners, could enhance the effort to eliminate Islamic State.

Creating a NATO rapid-reaction force to serve as an attack force against Islamic State would make a major impact. NATO countries have advanced capabilities in intelligence, airpower, special operations and other areas that are required to combat terrorists. Bringing the many resources of NATO nations to bear in the fight against Islamic State—and taking the fight to Iraq and Syria—would help to eliminate ISIS safe havens and to stanch the flow of refugees into Turkey and Europe.

Ms. Feinstein, a Democrat from California, is vice chairman of the Senate Intelligence Committee.