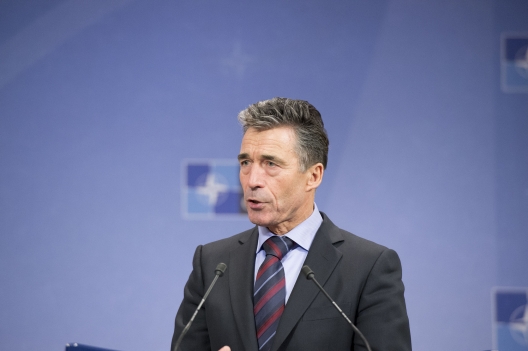 India has announced its Supreme Court will hold a hearing next week on whether to charge marines Massimiliano Latorre and Salvatore Girone under its maritime security law, provoking criticism from the European Union and Italian authorities. . . .

“I am personally very concerned about the situation of the two Italian sailors. I am also concerned by the suggestion that they could be tried for terrorism offences,” he told a news conference in Brussels.

“This could have possible negative implications for the international fight against piracy. A fight which is in all of our interest.”